Set between Borderlands 1 and 2 on Pandora's moon this game tells us a bit more about the rise of Handsome Jack.

A collaboration between Gearbox and 2K Australia. My job was a visual level designer.

There are a lot of trailers and videos out for this game. As a starting point check out the 10 minute video that covers EVERYTHING!

An Introduction by Sir Hammerlock AND TORGUE 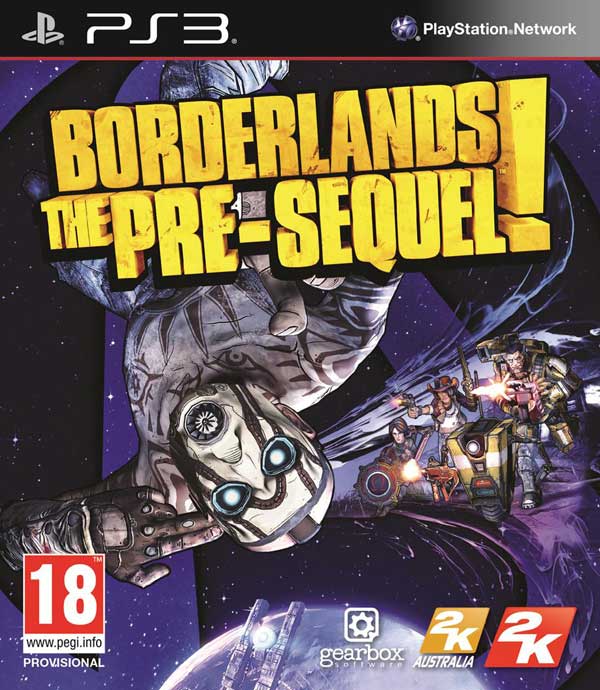 Despite its tendency to make you jump through hoops before getting to the good stuff, Borderlands: The Pre-Sequel delivers where I expect it to as a Borderlands fan. The new gear and low-gravity mechanics mixed with the zany skill trees makes for a fresh experience, and with Jack at the center driving the story forward, you get a deeper dive into the always entertaining, if well-traveled universe of Borderlands. 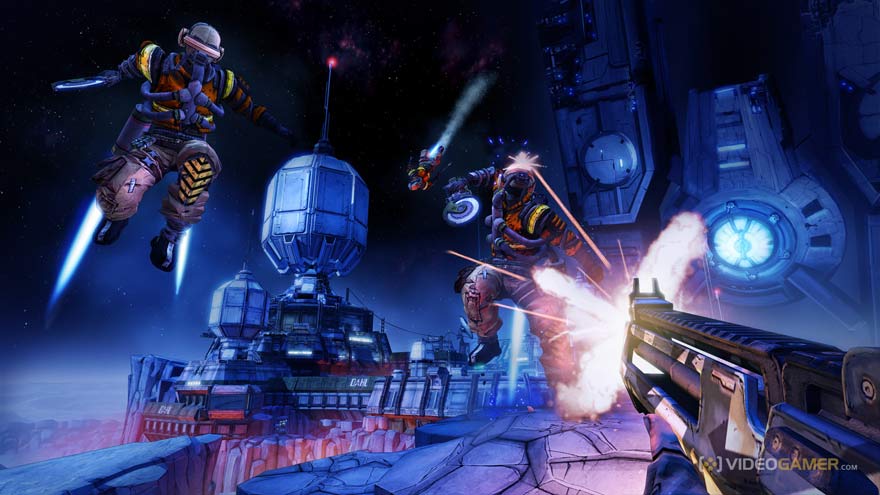 2K Australia really didn’t monkey around with Gearbox’s Borderlands formula very much ... As a result, The Pre-Sequel is that rare game that gets handed off to a different developer and manages to avoid a massive drop in quality. Instead, it builds on the system and successes of its forbears.

Borderlands: The Pre-Sequel is exactly what fans of the series wanted in a new installment — more Borderlands. It keeps everything that made Borderlands 2 great, and adds a few new tricks of its own. It might not be innovative, but it’s damn fun to play. Honestly, isn’t that what really matters? 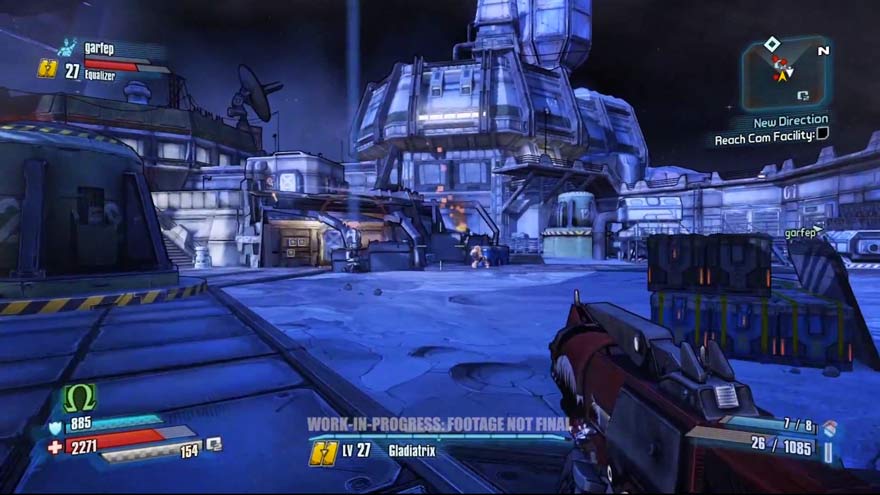 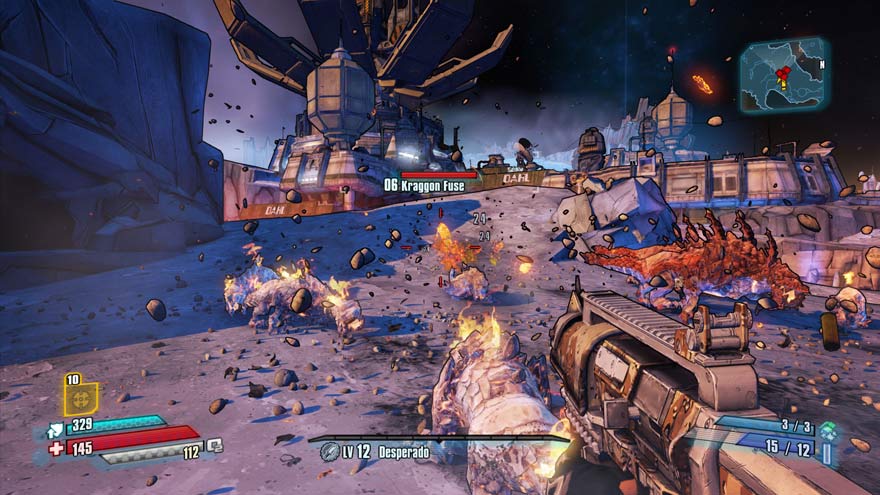 I worked on these 4 levels all located on Elpis' moon surface. The first 3 levels were originally one big hub level (Triton Flats) with Stanton's Liver and Crisis Scar being split off.

Abandoned Training Facility is a five wave arena fight level and the pre-order bonus level for the game. 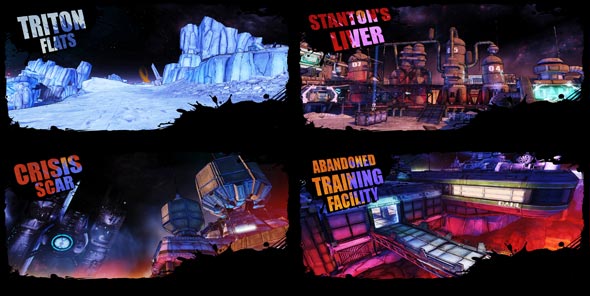 We started a level by creating vignettes using proxy meshes which then would be upgraded to proper art work by a dedicated artist.

Here is an early sheet containing a first set of proxy meshes for the large observatory in Crisis Scar. Most of them can be recognized in the shipped game. 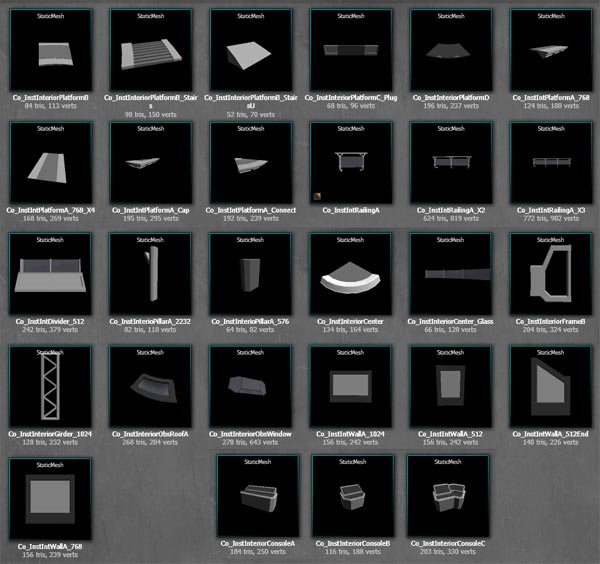