Boston Images From My Mobile

Photos I took with my mobile phone. Some of them are already on facebook.

A large public park in the center of Boston. It has squirrels, a lake, ice skating and free Wifi. A lot of events are happening here, at least in summer.

Chris and Evyn are getting some rest in the shade. It was around 30 degree most of the days.

The fountain has been turned on and all the kids check it out. I think this patch is mainly a ice skating area for wintertime. It is very shallow.

The so called Boston Tea Party happened here in 1773. It was a rebellion of the American colony against taxes that had to be paid to England without any benefits for the colony. It and other events eventually lead to the American Revolutionary War.

And it gave us the Samuel Adams summer beer which is really good.

This is a shot from the shore not far from the park. The Charles River taking a turn after coming from inland.

The famous Harvard University is actually really nice. Old buildings, many trees and parks and situated in a suburb of Boston which looks like historical small town.

A shame no one was playing on this table. 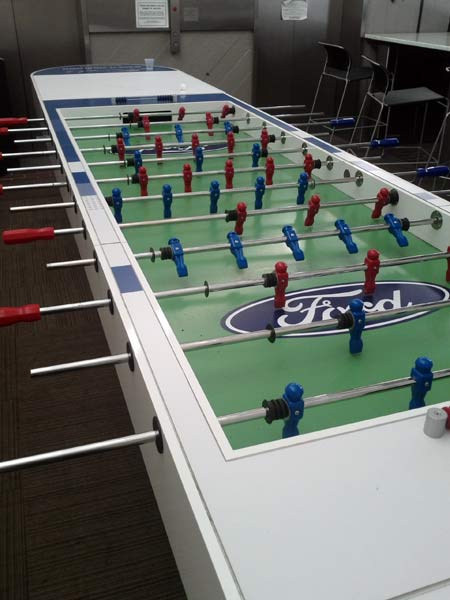 We went to see them in the Middle East Club in Harvard. It was hot and funky. 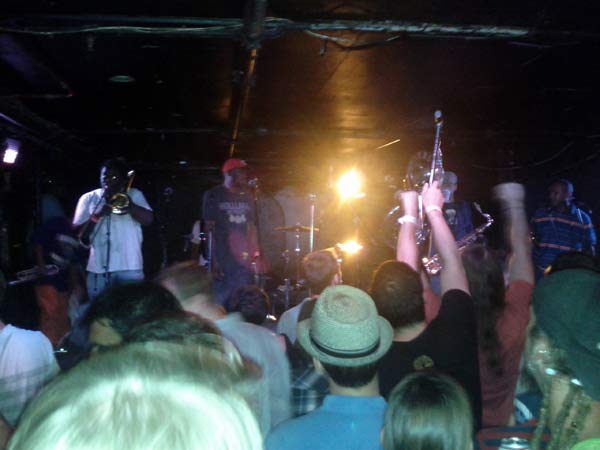 Baseball is a bit like Australian Cricket. An event you go with friends while in the background some guys play baseball. Although they play 5 days in a row it is hard to get tickets.

Another picture showing the many architectural styles that live together in the central business district. 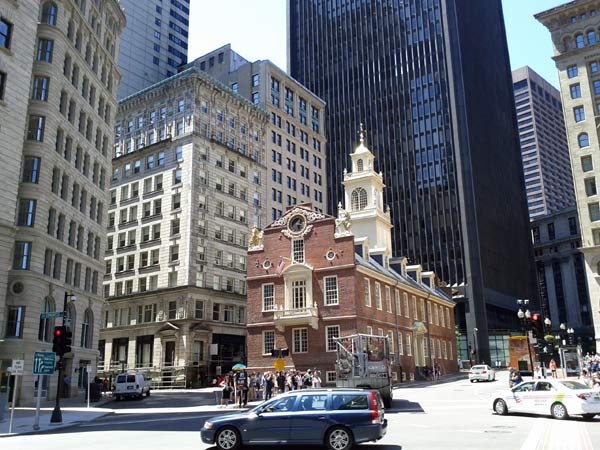 This was a mirror installation in the science museum or the art gallery.

A piece of modern art in the huge Museum of Fine Arts. I went twice for 2-3 hours each visit and I haven't seen a big part of the excibitions. Definitely worth a visit. 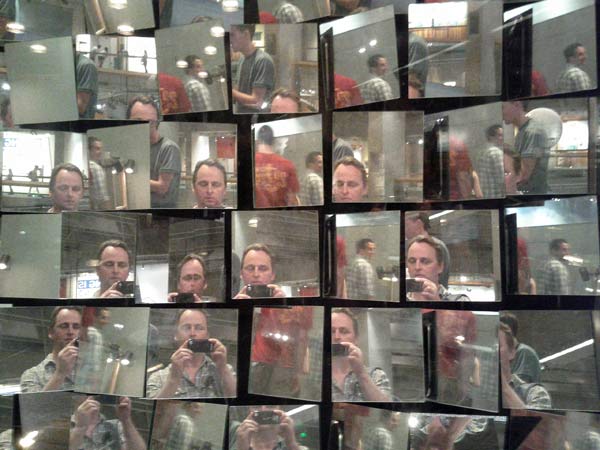 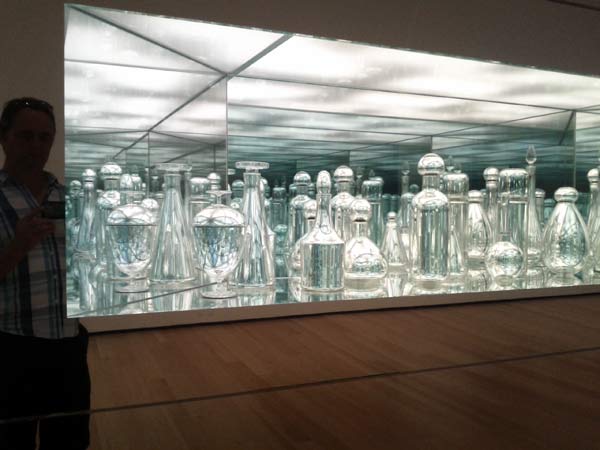 The same lion is displayed in Berlin. Maybe there are more than one original or one of them is a replica. I used a texture of this in my first ever build game level. 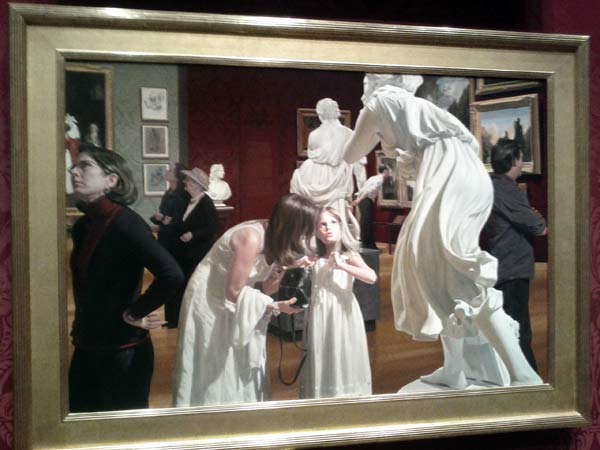 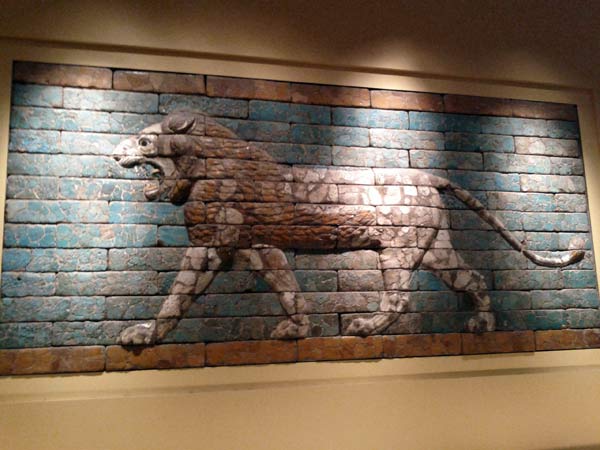 The café and entry area.

Our first day out at the Marina Bay near Quincy. Good food and very casual. You can see Sophie, Nicole and some more guys from the Irrational crew.

A 20 minutes walk from the city leads you to the harbour. Having breakfast with Darren.

The 2nd trip to Boston started with an overnight stay in L.A. We took the chance to drive to Santa Monica beach.

The beach and the park along Ocean Boulevard.

Mark, Chris and I went to Harvard the first night and got the appropriate welcome drinks. At least none of us was French. 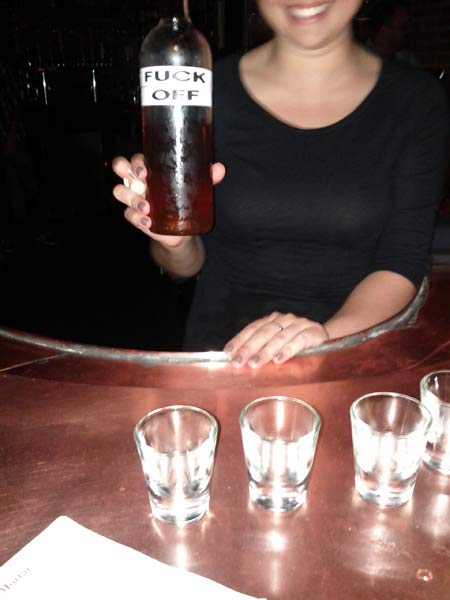 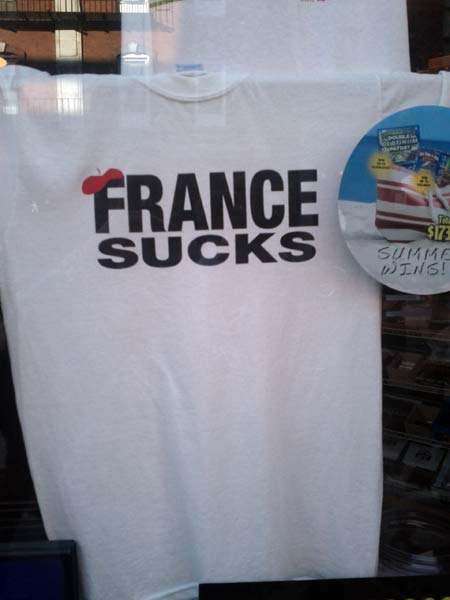 We are taking the last (?) train back into the city from Quincy. There were a few nice bars and restaurants near the office. The Alba roof garden was our favourite. Good food and outdoors seating. Table service in the U.S. is outstanding compared to most other countries I know. 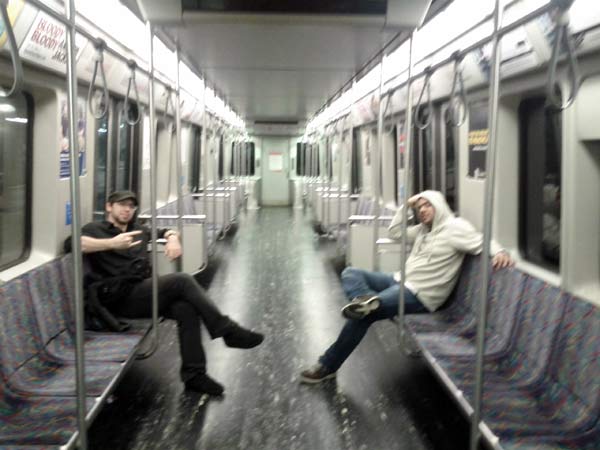 Below: Jelly fish and Piranhas in the Boston Aquarium. 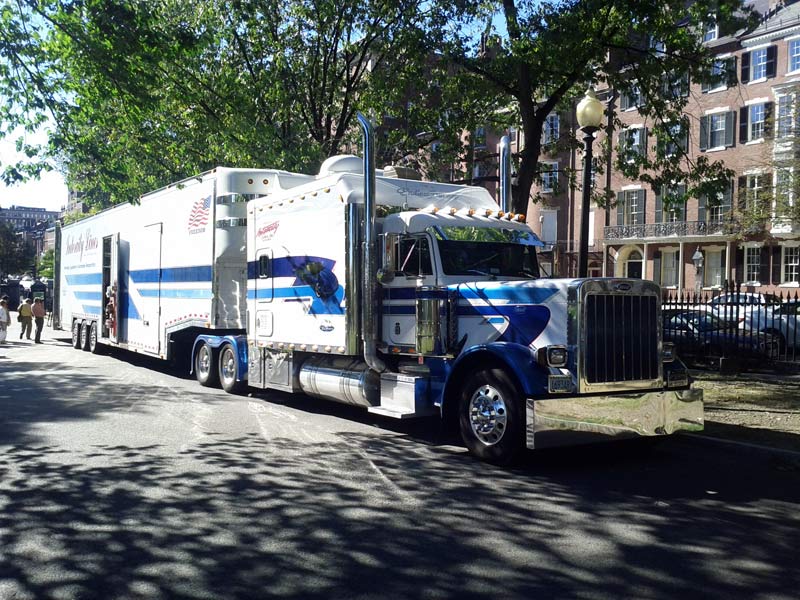 Jelly fish in the Boston Aquarium.

Piranhas in the Boston Aquarium. 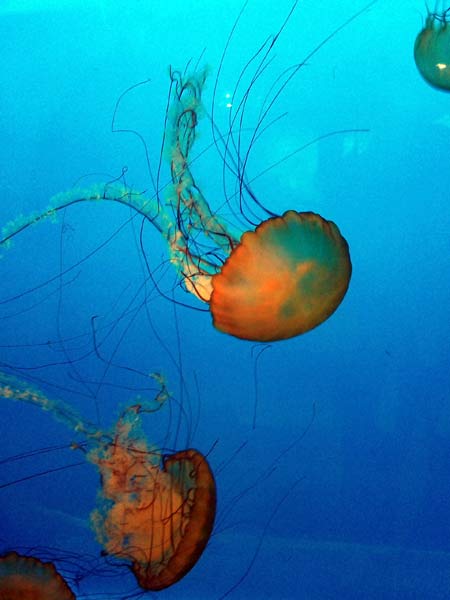 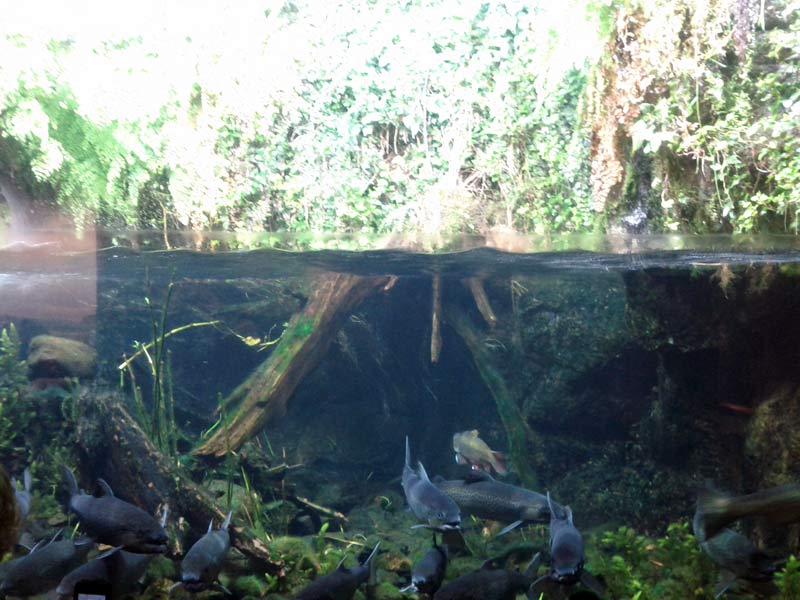 Boston College Football. You can't get tickets for the main Boston team. Especially if it is off season.

However - people told us that the college football is almost as good as the NFL.

Honk! Fest in Davis. There are a lot more images in the 2nd Boston Trip gallery.

The Parade starts on Davis Square. They march all the way to Harvard. Chris and I took the train one stop and marched with them from there.

The Charles River viewed from Kendall not far from my apartment. Across is the city skyline.

We took a Quanta's 380 back. The flight was very calm. The plane is big. The seats however are not much more spacious than on a 747 or 777. I think the best flight I had was the Virgin 777 flight. 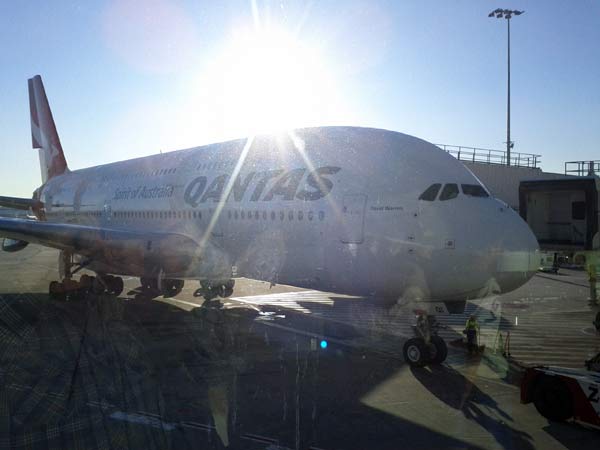