The map supposed to be a subway station temporary used as a control and supply center for USE which is attacked by rebels.

It's partially build after original photographs from the abandonded subway station aldwych in london. This station is often used as filming location like the last Bond movie.

Award: Finalist in phase two of the Make Something Unreal Contest and honorable mentioned in phase three.

Every level needs a theme and something unique in my opinion. This level has the driving subway train and the curved walls and ceilings of Aldwych Station.

I saw a James Bond movie which has a section of the MI6 located inside this station. 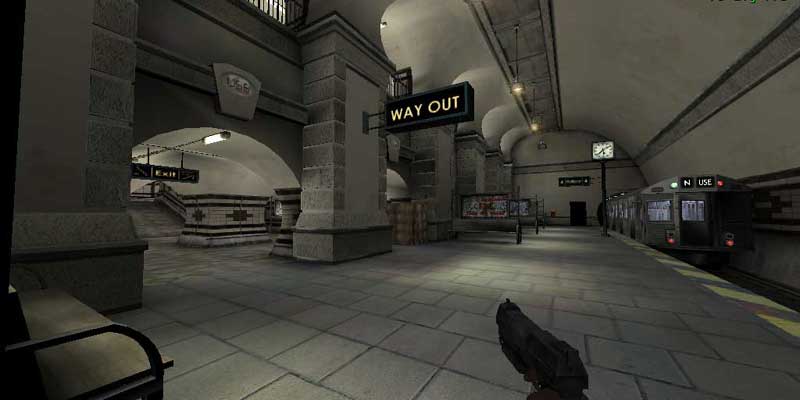 To get some larger spaced I left a whole in the grid and filled it with a ceiling panell. 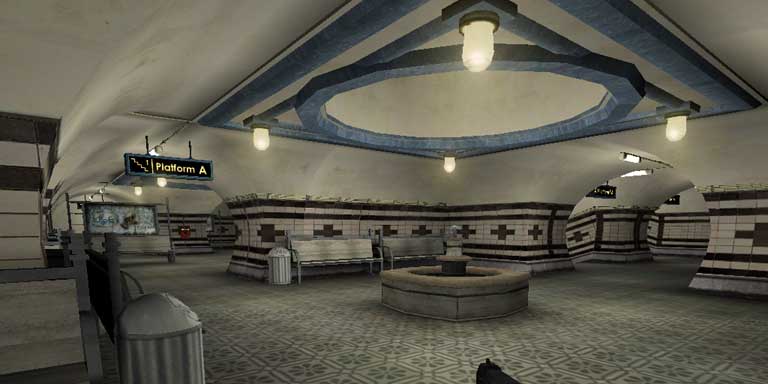 The subway train was a big challenge for me. I had no real modeling background. And I wanted to move the train so it had to be fairly low in polycount.

It was also challenging to spawn the player inside the train. I experimented a lot and at the end had a quite simple solution. Simple seems to be the best in most cases. 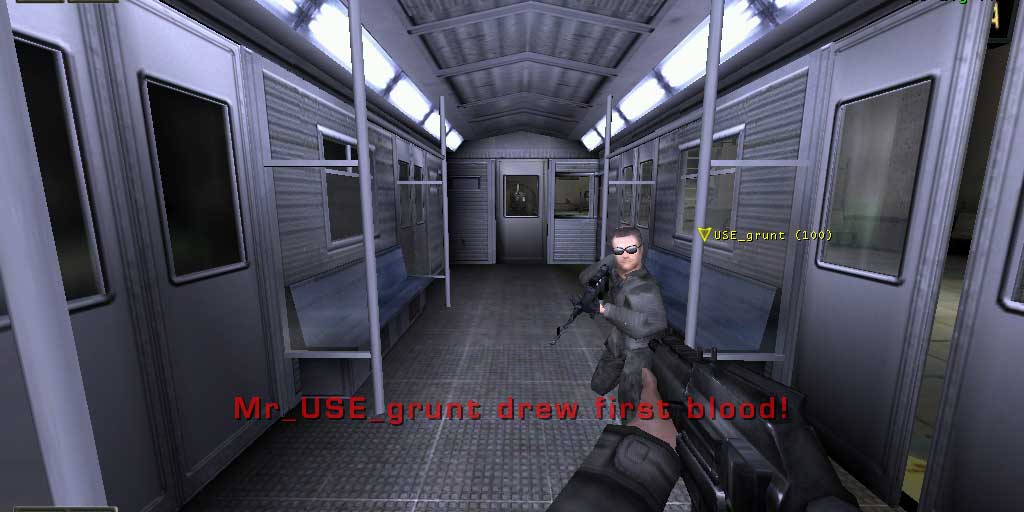 Inside one of the control rooms. 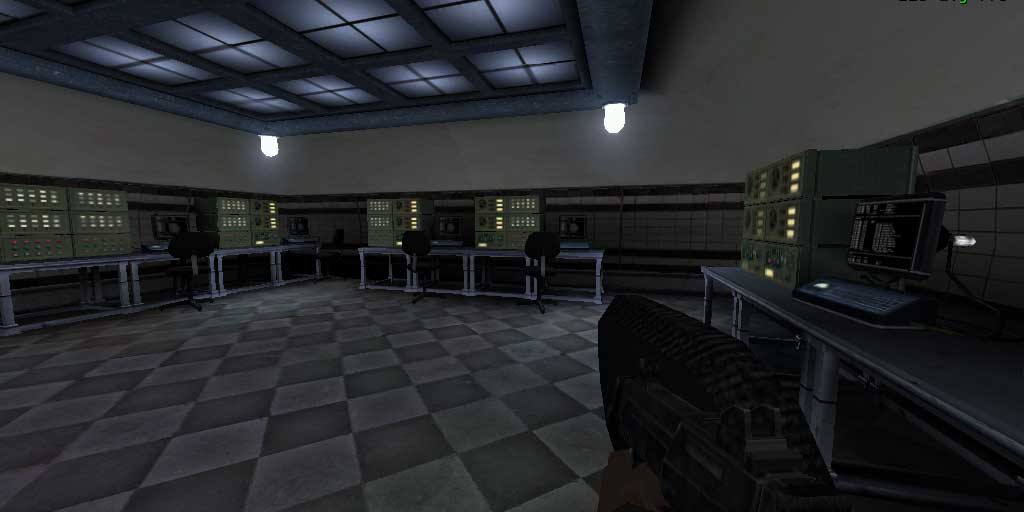 The USE base section 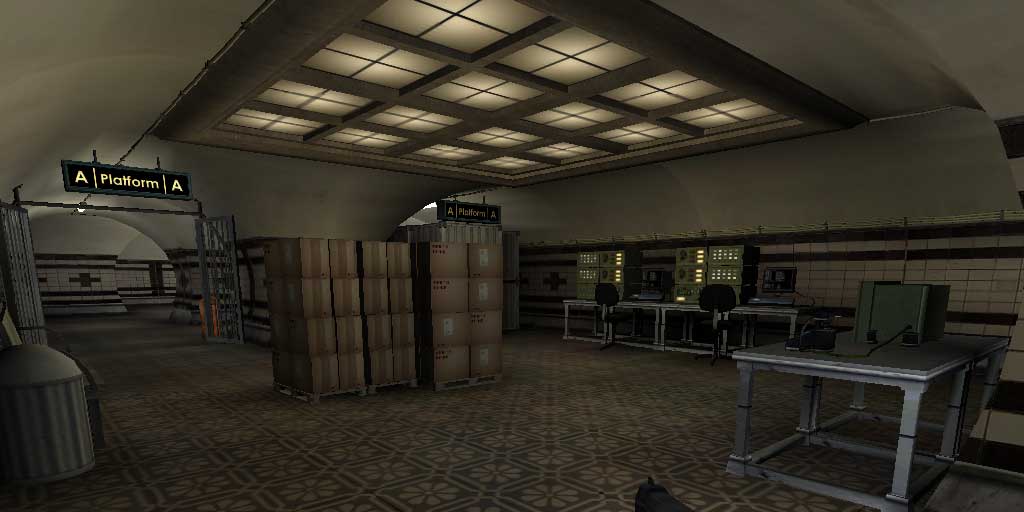